Important Tips and Pointers on How to Play Video Poker 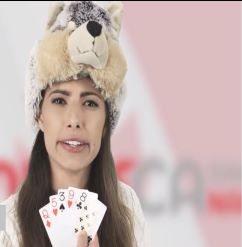 Ever since it first appeared on the wagering scene in 1970, video poker has grown in popularity, becoming a favorite among betting fans.

The success it has enjoyed among casino clients is often attributed to the high RTPs associated with the game and its variants. There are also the similarities it shares with poker and slots as well, resulting in that unique combination of skill and good fortune which make for truly exciting gameplay.

If you have ever wondered how to play video poker, you will be able to read all about our helpful tips and pointers. They will not only enable you to get started, but will also ensure you are able to be in a position to take advantage of any strokes of luck that may occur and possibly walk away with a win.

Video poker relies on a standard-sized 52-card suite and uses the same hand rankings which can be found in poker.

Knowing what they are will place you in the best position to make the best choice in terms of what cards to retain and which cards to eliminate from your collection.

The hand rankings you will need to learn include:

Four of a kind: The occurrence of four cards which have the same value in different suits (four 6s with a 3, for example). The value of the cards will influence the hand's overall value.

The key to choosing high paying variants of the casino game lies in their RTPs, the amount of money a player stands to earn over time from wagers they have placed. The higher this value is for a game, the more likely you will be to bag a win when playing it.

Examples of variants which are known to come with exceptionally high RTPs include: 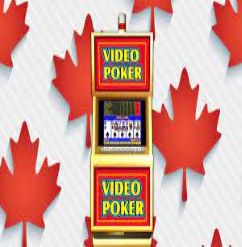 A term which is frequently encountered by casino players, variance refers to the probability of outcomes within a brief period corresponding to the expected outcomes over a lengthier period of time.

Video poker games can be divided into two categories based on variance alone.